... to Green Hype, the collective run by Joy. The collective was prevously known as Filipina Princess and was opened sometime in January 2003. Please enjoy your stay!

Pic of the Day

On Twitter Sonja-Leigh of OTown Rewind did a game called I Spy where you can win the pick of the day. She will be doing this for the whole month. What she would do is tweet saying she spies a picture and you have to find that picture of google and tweet her the picture. The first one to tweet the right picture wins the pic of the day.

For today she tweeted "First to answer correctly using our any hashtag wins...I spy with my eye someone wearing tye die..#OTownRewind1YrAnnyMonth Tweet pic 2 me

I tweeted the picture which was correct. 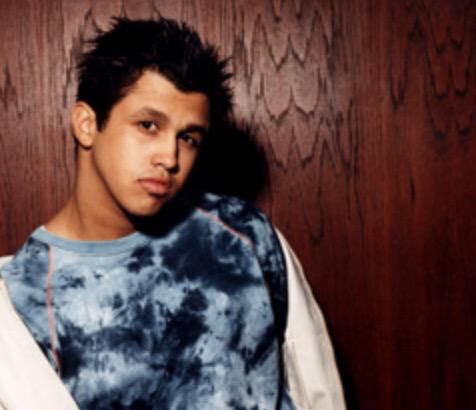 I won this pic for getting it right. 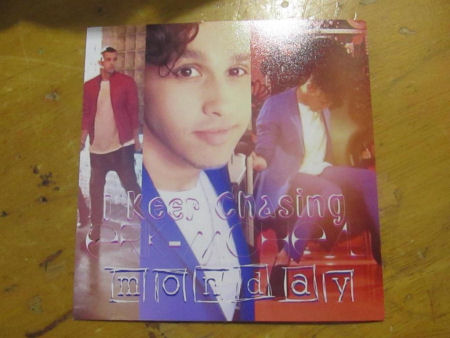 Yay! I love the pic because Erik-Michael Estrada is my favorite member of O-Town.